Four F.3 and F.4 students have developed the PictureLife App, which aims to bring vitality back to people through reminding them to take time off and take pictures. Apart from the normal photo-taking and editing functions, artificial intelligence is also adopted in the app to analyse the photos taken and give suggestions to the users.

The app developers and other student helpers learnt a lot in the whole preparation process and received a lot of encouragement from the visitors.

PictureLife trial version (for Android) is available in the link below:
PictureLife 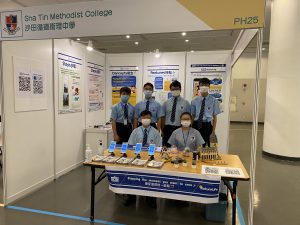 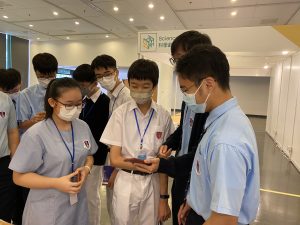 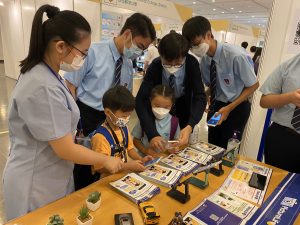 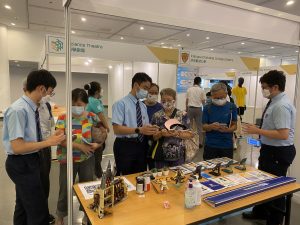